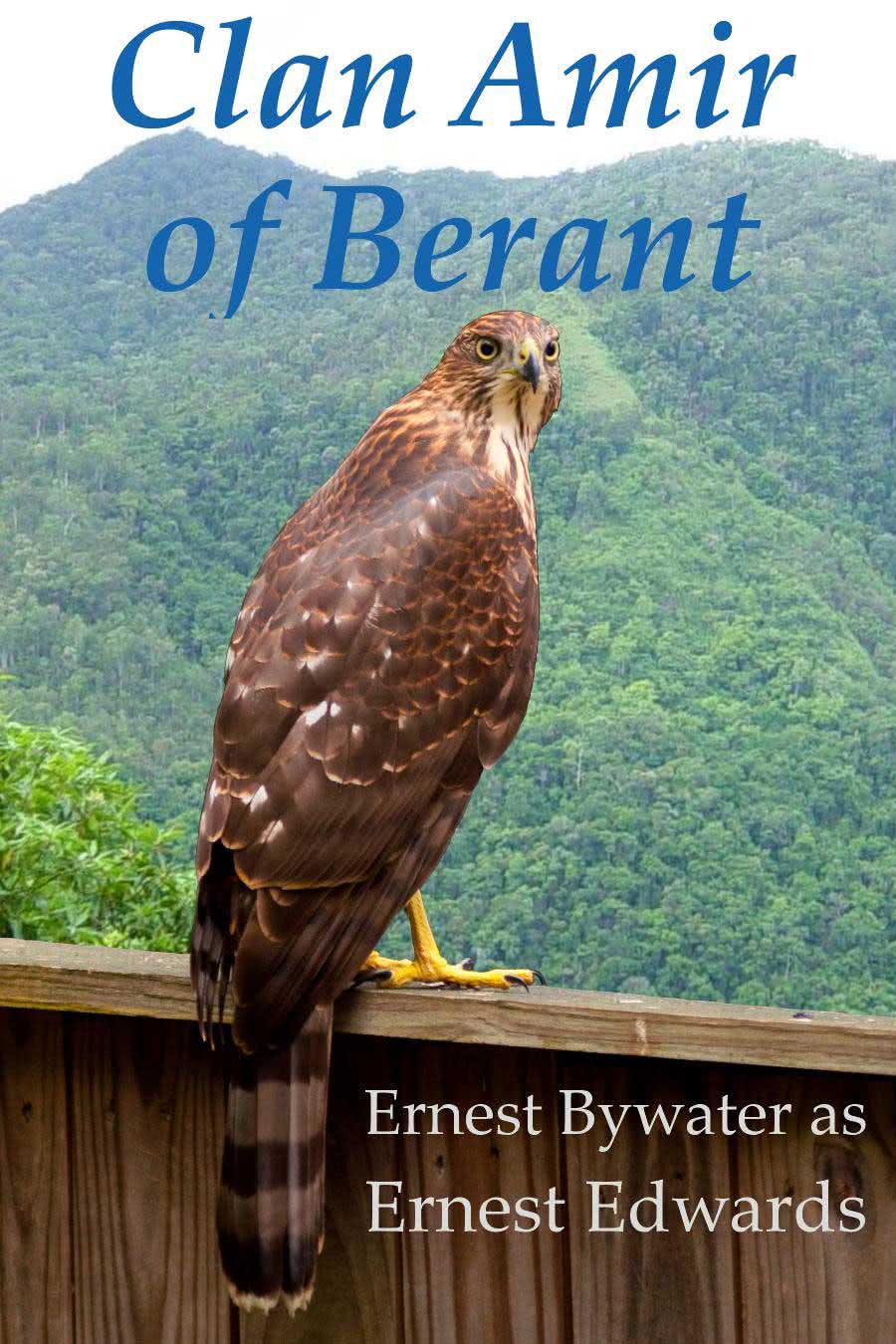 Over the years I’ve seen many definitions of what a hero is. I can’t remember if this is a direct quote or paraphrasing of what another has said, but I believe a hero is:

Someone who does what they see as their duty or the right thing to do in exceptional circumstances regardless of the dangers or risks to themselves.

All of the stories in the series in this are dedicated to the many heroes who are the brave men, women, and children who’ve fought for their people or their country against human or animal dangers or in natural disasters during times of peace or times of war. This is especially dedicated to those who have fallen in the front lines while they strove with all they had to help or protect others. People such as firefighters, medical staff, police officers, soldiers, sailors, airmen, or general civilians helping out in an emergency.

“They shall grow not old, as we that are left grow old:
Age shall not weary them, nor the years condemn.
At the going down of the sun and in the morning
We will remember them.”

The titles in use are a Story, a Chapter, a Sub-chapter, and a section.